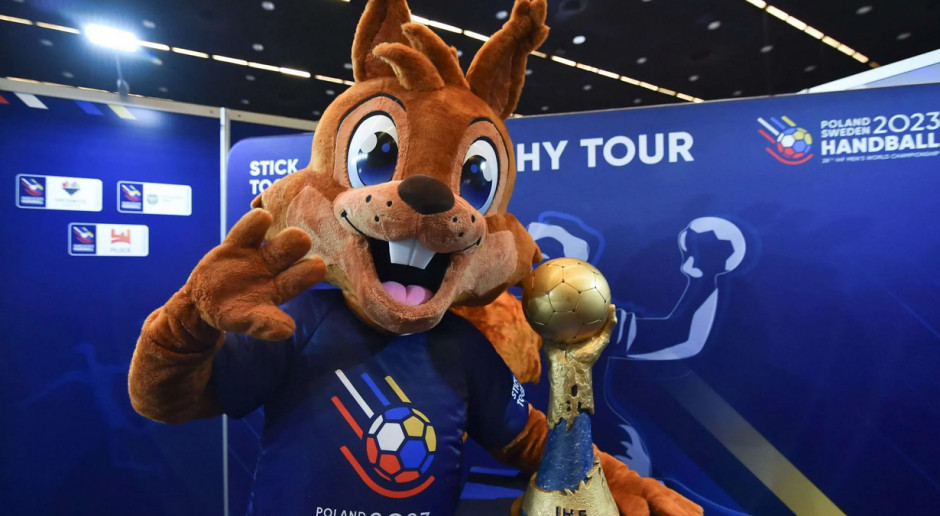 For the second time in the history 32 national teams will participate in the World Men’s Handball Championship. 112 matches will be played!

The 28th IHF World Men’s Championship will be played in Poland and Sweden from 11 to 29 January 2023. The tournament will start with an Opening Match in Poland. The host city of the final weekend will be Stockholm. Poland and Sweden will host 32 teams from all over the world. Including the two host countries, among the participants will be the reigning champions Denmark, who are already qualified for the tournament.

This will be the fifth World Championship in Sweden and the first men’s event organized in Poland. The team of Sweden were runners-up during last IHF World Men’s Handball Championship in Egypt. The tournament in 2023 should be also a peak for the young Polish national team coached by Patryk Rombel.

Host Cities in Poland are going to be announced very soon during the autumn. Poland will also host the draw event, which takes place in July 2, 2022. Host cities in Sweden are intended to be Göteborg, Malmö, Stockholm, Kristianstad, Jönköping (all subject to inspection). Sweden team would start their tournament in Göteborg, while the world champions from Denmark would play in Malmö.

Welcome in Spodek - is an undeniable symbol of Katowice, an icon whose characteristic shape is also recognisable outside the country. Thanks to its popularity, as well as its wide organisational possibilities (since 2015 in combination with the International Congress Centre), it attracts many events, often the international ones, from various fields, participated by thousands of people every year.