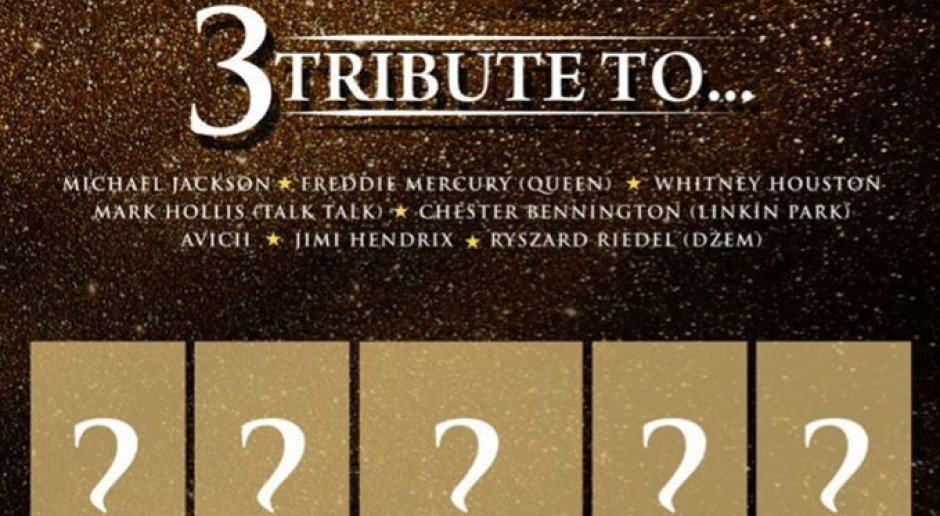 So far, this event has gathered over 30,000 people in the audience. Thousands of positive comments appeared that caused the continuation of this extraordinary undertaking. We have 2 parts of "Tribute to ..." ahead of us