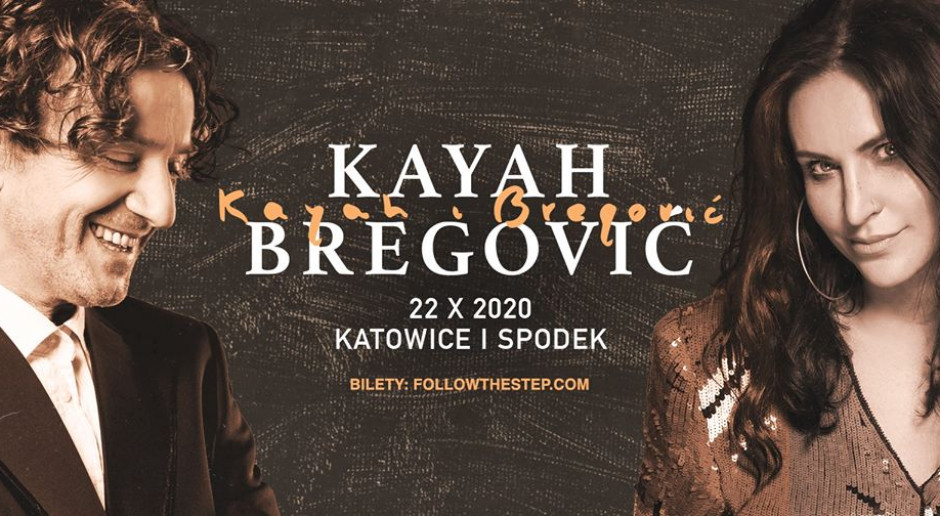 Kayah i Bregović became a huge commercial success in Poland and after 21 years they will have a concert in Spodek.