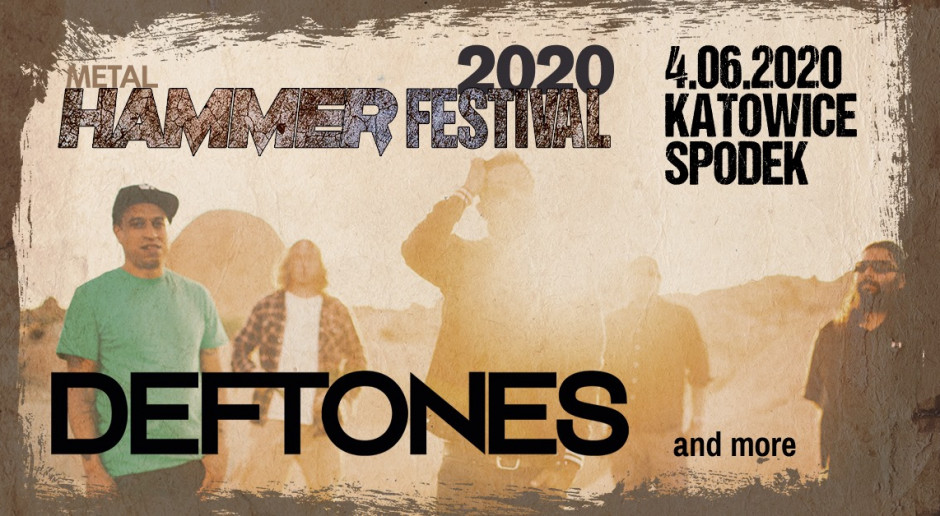 The event will take place in new date. Organisator will announce it soon.

Metal Hammer Festival returns in 2020 to Spdoek Arena!
Deftones will headline the show!