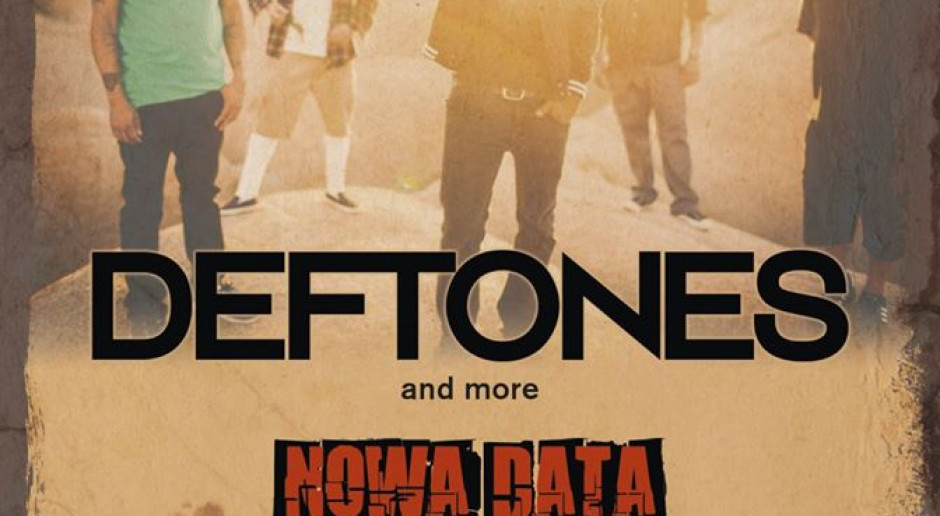 Due to the coronavirus pandemic the event has been rescheduled fo 13th of July 2022.

Metal Hammer Festival returns in 2021 to Spodek Arena!
Deftones will headline the show!