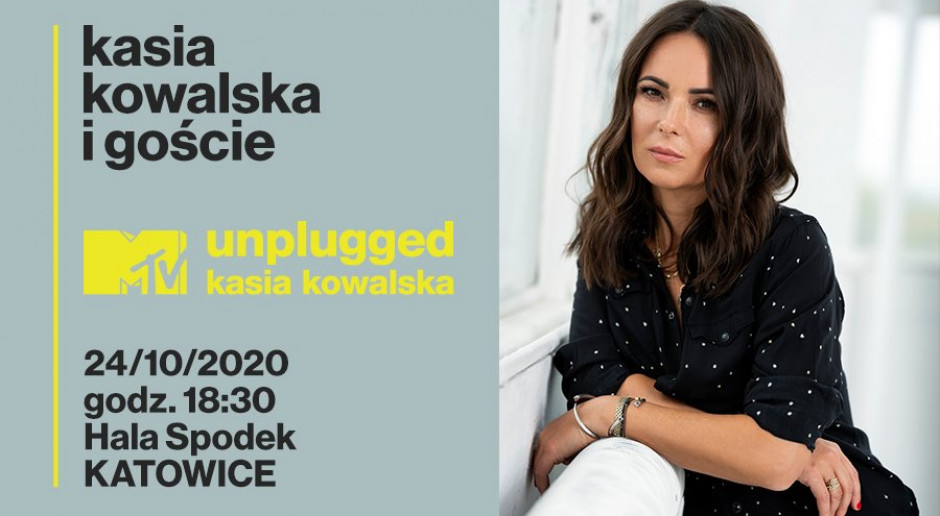 The event will take place in 2021, more informations soon.

Kasia Kowalska celebrates 25 years of artistic work. On this occasion, many events referring to this jubilee took place, including a unique concert from the iconic MTV Unplugged series - at the Shakespeare Theater in Gdańsk. The record of this concert was released on October 25, 2019. Whoever has not had the opportunity to see and listen to Kasia Kowalska in Gdańsk, will soon be able to catch up in concert in Katowice.

The artist sets off on a concert tour under the name MTV Unplugged and on October 24 she will present her greatest hits in acoustic arrangements at the Spodek Arena. As befits concerts under the MTV banner - there will also be special guests on the stage. In addition to the constant band accompanying Kasia on stage, concerts on the MTV Unplugged tour are enriched with a brass section and piano.