Save the Planet – Multimedia and Educational Concert 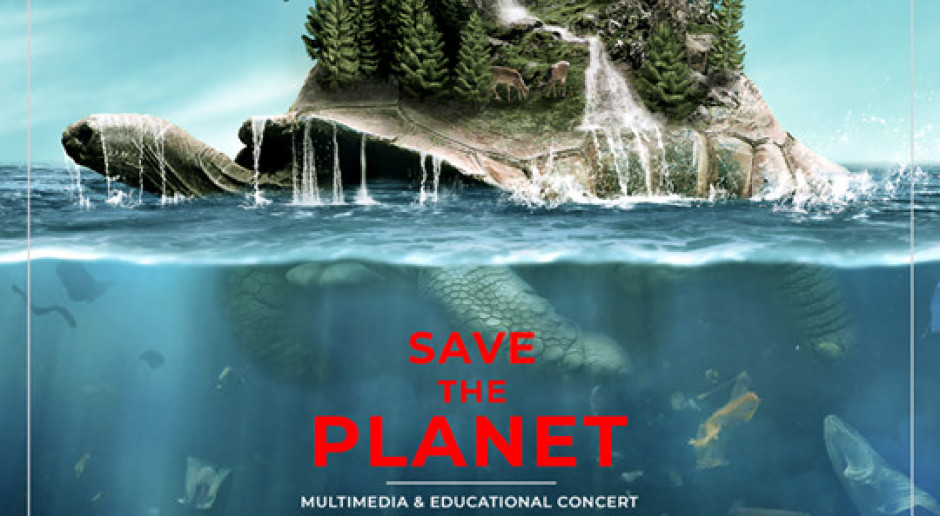 On April 5, 2020, the unique Save the Planet - Multimedia and Educational Concert event will take place in Spodek.

Save the Planet is a multimedia concert with the participation of the Collegium F Symphony Orchestra, during which unique scenes from life on Earth are combined with animated art displayed on a giant cinema-panoramic LED screen.

During the concert to the accompaniment of the timeless work of Antonio Vivaldi's "Four Seasons" will be shown the history of our planet: from the creation of life on Earth, through the development of civilization, to the growing chaos in the natural environment, ending with a new beginning.

The concert will premiere in Katowice, and then will embark on an exciting concert tour along the world's longest river, the Amazon, in Brazil.

Save the Planet is a fantastic project that combines entertainment, education and positive social action.