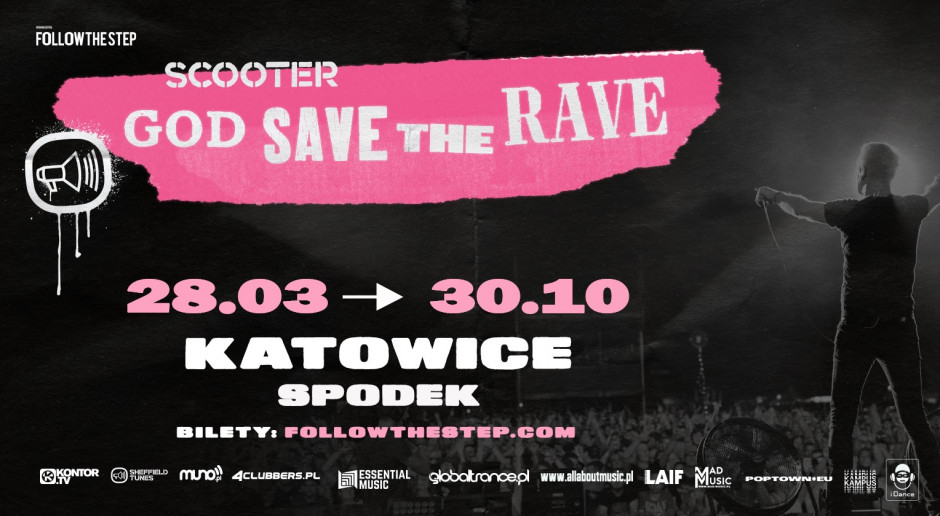 The event has been rescheduled for 26th of October 2021.

Scooter band performs in Poland again!
We invite you to the concert to Spodek Arena on October 30, 2020.