The legendary Procol Harum will perform at Spodek 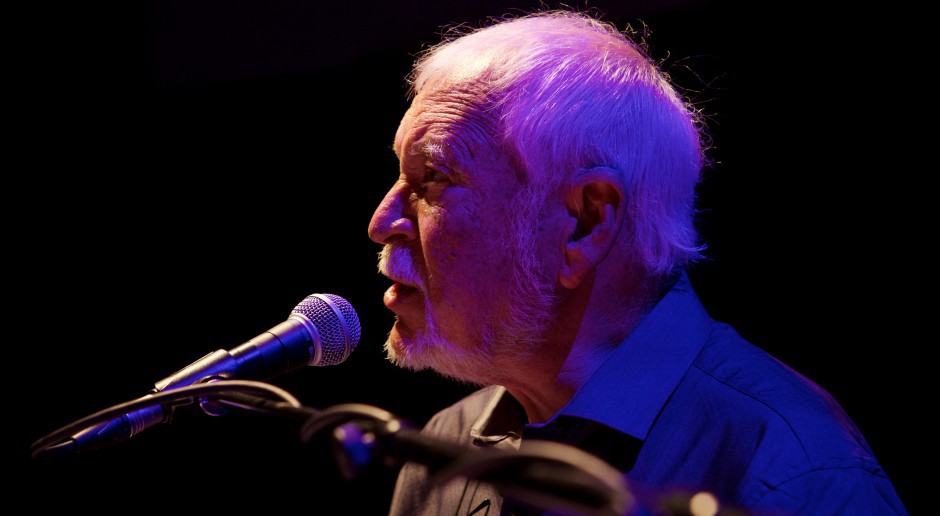 Katowice, 5 October 2017 – With their 14th studio album titled “Novum” and the concert tour schedule including Poland – on 15 October Procol Harum will perform at Spodek in Katowice. Fans of progressive rock will listen live to songs from the new record as well as the group’s most famous hits such as “A Whiter Shade of Pale”, which was recorded 50 years ago.

“When 25 years ago Procol Harum performed at Sala Kongresowa in Warsaw, Tomasz Beksiński commented on the performance in “Tylko Rock” as follows: ‘Such moments occur once in a million years’. I hope that the concert at Spodek will be for fans of the charismatic Gary Brooker and his band a similarly unforgettable experience”, says Marcin Stolarz, CEO of PTWP Event Center, operator of the facility.

The group’s 14th album titled “Novum” was published last April.
The following people were involved in the production of the record: vocalist Gary Brooker, bassist Matt Pegg, drummer Geoff Dunn, guitarist Geoff Whitehorn and Josh Phillips playing the organs. With this line-up, the group has for the last seven months been promoting “Novum” and the 50th anniversary of the hit “A Whiter Shade of Pale”, as part of its world concert route.

Aside from the aforesaid “A Whiter Shade of Pale”, on 15 October, at Spodek in Katowice, the group will play its greatest hits: “A Salty Dog”, “Conquistador”, “Grand Hotel” and “Homburg”. Gary Brooker has said that the new record – which will also be heard during the concert – is one of the best albums produced by Procol Harum.